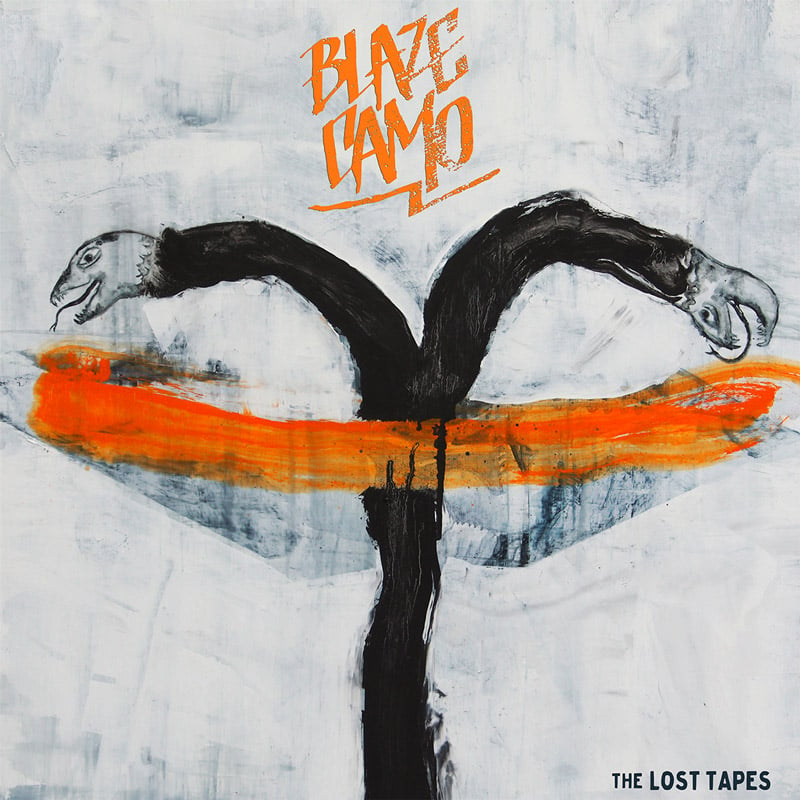 Blaze Camo formed in NYC in 1995 and featured Jesse Jones (Yuppicide) on vocals, John Lafata (Mind Over Matter, Neglect, Madball) on drums, Trevor Silmser (Awake) on bass and David Acampora on Guitar. The goal of the band was to create a sound that was hard, but different from what they had done before. They didn't want to rest on their laurels and success of previous projects. Instead they chose to push their boundaries and not concern themselves with fitting into hardcore or punk. The result is a heavy, unique blend of musical influences that swells, jerks and drives at you like it wants a piece.

This collection consists of their self-released demo (1995) and a previously lost studio session (1996). Only four of the eleven songs were available before this release. The band broke up around 1997.

Choose Black or Opaque Yellow (available in US only).

Jesse Jones (vocals): "I’m so excited about releasing these record and these songs seeing the light of day. Blaze Camo was a fun and experimental project for me and I had the pleasure again of working with some really talented musicians. Our inspiration ranged the full gamut from Fugazi to The Laughing Hyenas to the Melvins. The lyrics are more fictional than personal and I tried to stretch my singing style a little."